A personal digression on sunsets: an illustrated book with Teneriffa's sunsets 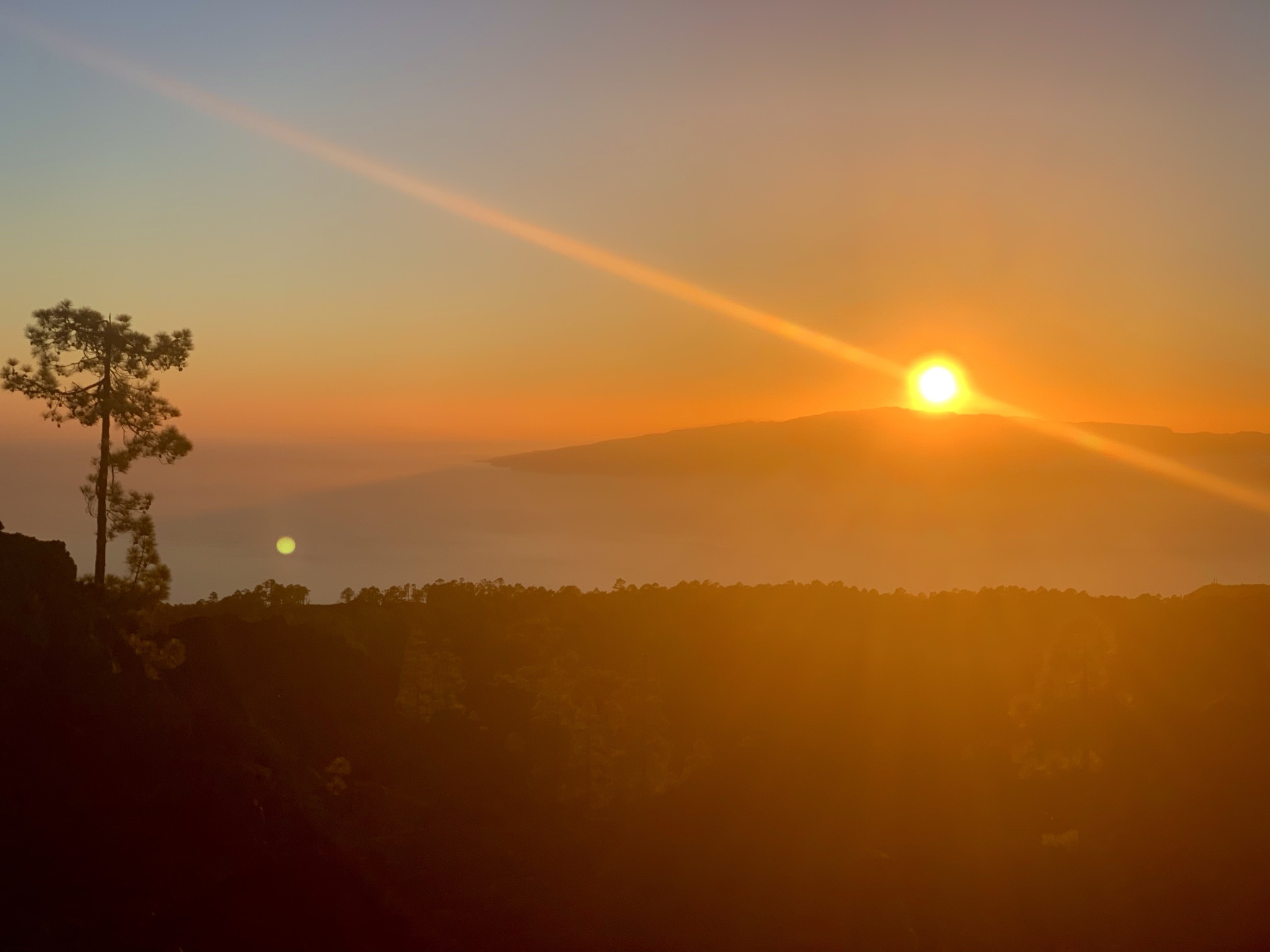 When I was a teenager and lived in my Dorf in Brazil, I’d watch the sunset every day.

Back then, I was living exclusively in the city for about 4 or 5 years. I don’t think I was entirely accostumated to the life in the city by the time and I was constantly referred as a “bicho do mato” by my family, which translates to “wild animal” - but in a cuter way… Anyway, I grew up in a farm, I spent most of my early childhood surrounded by nature and was in constant touch with it until I was 9 or 10. I think that shaped me into being a nature’s lover. This abrupt cut into a city life with no real access to nature got into me.

The memories I had and this urge to go back to nature would sting me quite frequently, leaving a sour taste in my mouth for having moved to the cement jungle. I called myself an anarchoprimitivist and thought most technology was bad and that the human kind did wrong when moved itself away from God’s beautiful creations (I was some kind of religious kid back then). I’d hate on the city, the industry I’d see from my balcony, the car noises, the houses, the capitalists who were financing all of this - in summary I’d hate on a lot.

But there was this one thing that thrilled my imagination, made my heart beat faster and took a deep sigh out of my chest every time I past through it by the kitchen’s window: a huge forest surrounding an abandoned steel factory nearby. I think one day after rewatching the Lord of the Rings trilogy I finally took the courage to go there. So, I talked my best friend into it, and we waited for the right time in the class breaks to jump over the school’s wall “Into an adventure!”. The long story short is that we got robbed our sweet mp3 players by a crazy crack head with a knife.

Life. In a very dangerous country, I suppose. This was my first experience that put me in touch with the wickedness of the world. Before that I lived in a childhood’s utopia where everybody is nice to everybody else, after all, why would someone be evil? This question and the questions it implies and implicates really got into me.

I’d spend hours writing endless rants about the meaning of life, physics and philosophy in my old school notebooks while contemplating sunset. Lots of the time these three things would merge together and I’d get myself wondering: what the fuck. I actually miss that a lot. I wanted to be a physicist for the longest time because of these exercises. 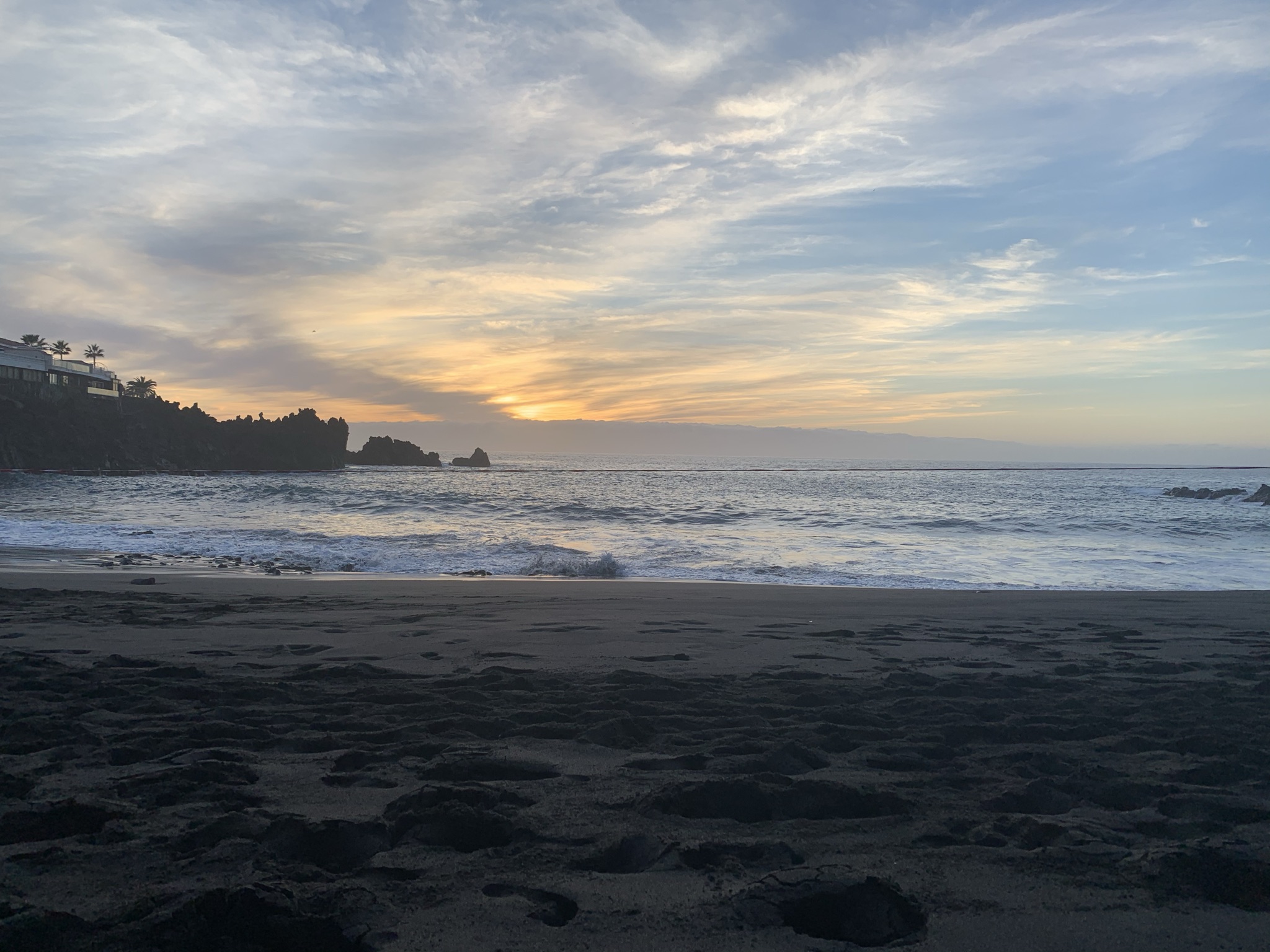 Today I went watching the sunset by myself in a nearby beach. Didn’t have any notebooks and no one recently robbed my mp3 player from me.

But still, watching sunsets is an interesting exercise to me. It’s a moment where even though I have my phone and the whole world’s knowledge, and all of my friendships, and lots of my desires, expectations, fears, loves, inside this little black magic box, I don’t really feel the urge that consumes me while I have it with me at other more common times of the day to look at it. I sit there, and I look at the clouds and the beautiful colors the sun is throwing in there with the magic of optics and our atmosphere and I just feel gratitude for living in a world filled with beauty. 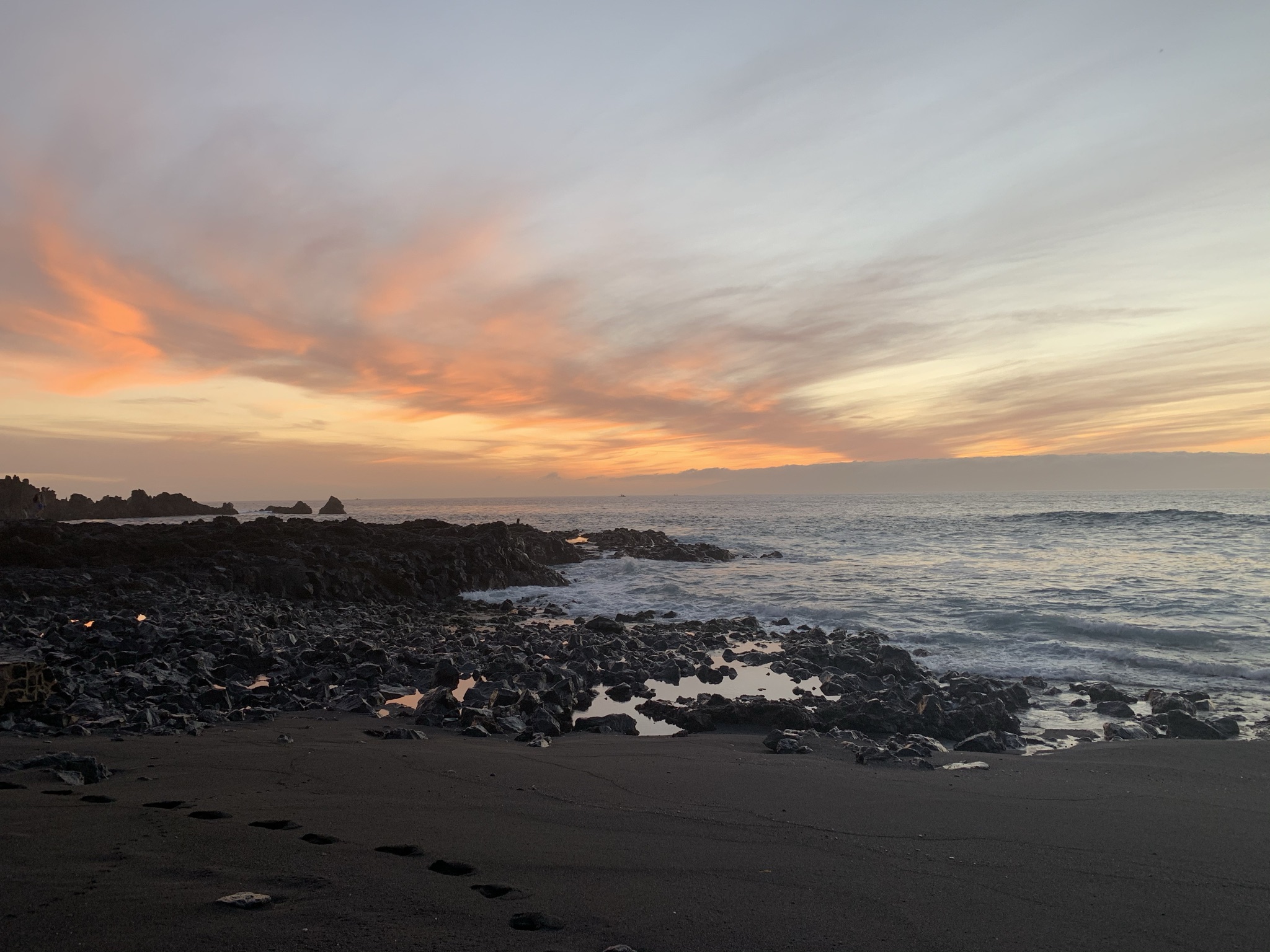 It’s also an interesting exercise because all of the times I have gone there up until now, I’m the only female looking person that’s alone and I’m one of the few persons who are alone.

I wonder why aren’t more females alone in the beach to watch the sunset? In Brazil my obvious answer would be: because it’s dangerous of course - but in Europe, I really wonder. Are women less lonely? They’re usually more often surrounded by friends and family? Do they suffer more pressure to be accompanied always? Are women more social beings on average? Or is there actually a degree of concern that their privacy or body or space won’t be respected because they’re females? 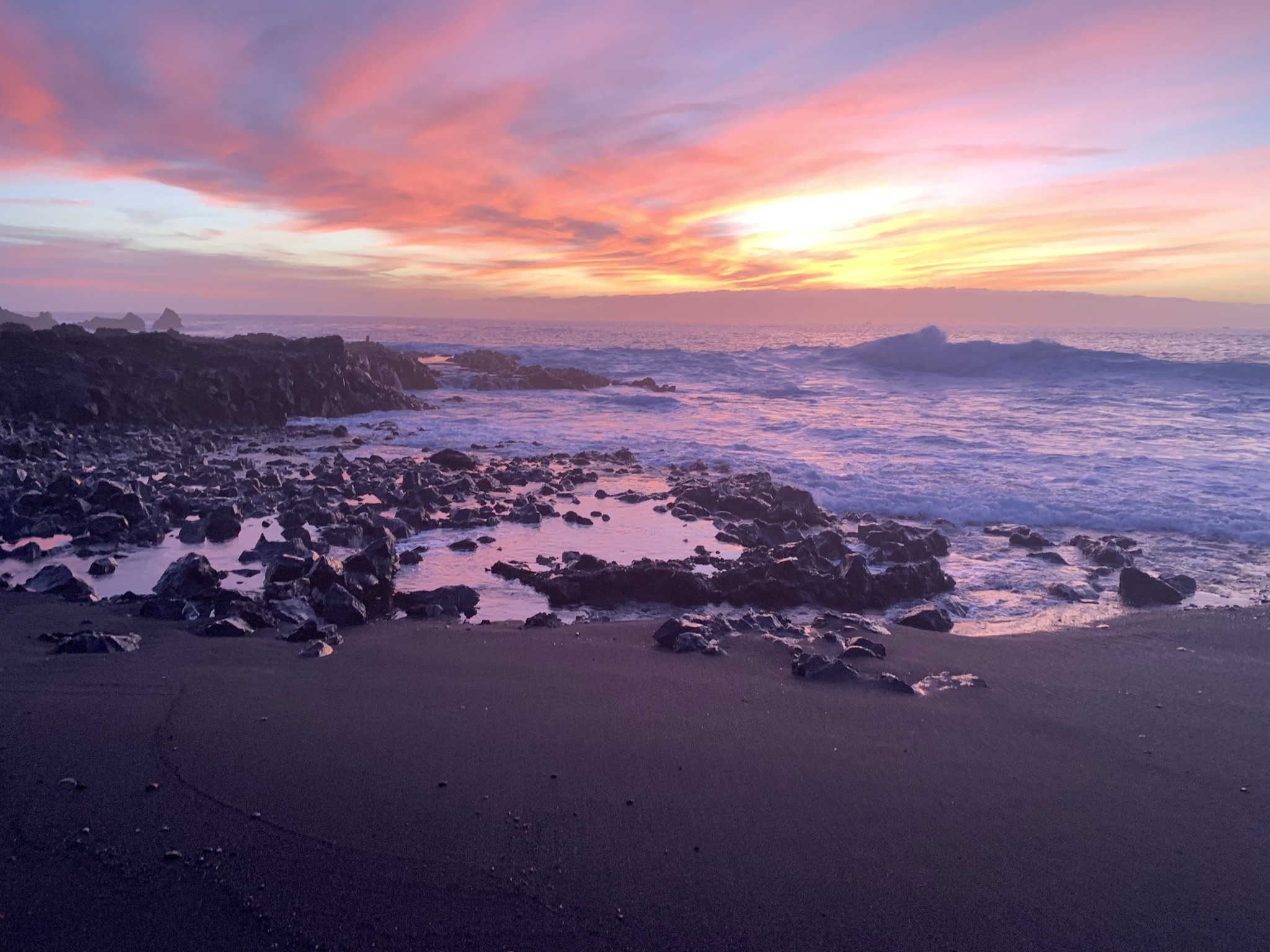 I watch sunsets today but I don’t wonder anymore about the meaning of life, physics or philosophy. It’s funny to me, how it seems like I became a much more enclosed egocentric person looking so much at the inside.

I hope it’s not a reflex of me becoming insensitive to the rest of the world’s problems because I moved into a place that doesn’t have such glaring problems like Brazil. I hope I’m doing this because my personal life is complicated now, more than it used to be. Maybe the answers I found for these elementary questions are now good enough to ease my soul, and now I feel more comfortable in focusing on improving myself and looking at the inside.

Though, I can’t wait to have the peace of mind and that itchy feeling of curiosity to spend sunsets thinking about the meaning of life, physics and philosophy again.

« Cyprus aerial view
If you add your email here I'll tell you every time there is a new page on my diary :)